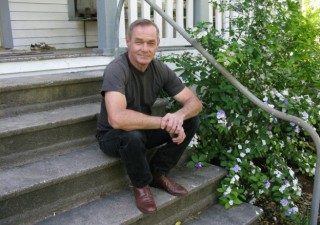 Terry Jordan, 56, is one of a million Texans affected by the state’s decision not to expand Medicaid under the Affordable Care Act. (Carrie Feibel/KUHF)

More than 700,000 Texans have signed up for a health plan through the online insurance marketplace. For that group, the Affordable Care Act appears to be working.

But an even larger number of Texans — one million or more — still have no access to affordable coverage because Texas officials opted out of a federal plan to expand Medicaid for the poorest adults.

How To Adjust Your Diet As You Age?

Aging will inevitably create changes in the way our bodies operate. The digestive system is no exception. This article will examine how to adjust our diets to help compensate for the changes. Cynthia Sass, Health.com updated 7:12 AM EDT, Tue May 20, 2014 Health Magazine Editor’s note: Cynthia Sass is a registered dietitian with master’s ...