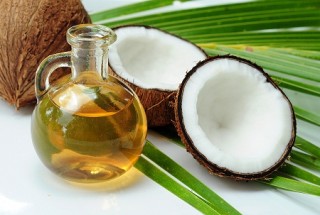 Nutrition professionals have had remarkable success with demonizing perfectly healthy foods. Probably the worst example of that is eggs, which are among the healthiest foods on the planet. Even so… because eggs contain large amounts of cholesterol, they were believed to cause heart disease.

The cholesterol myth has suffered a bit of a triple whammy of late, making it harder and harder for heart specialists to uphold the company line. This information is just the latest in a long line of science disproving the need for the saturated fat phobia.

Researchers also found that, if you’re a woman, your risk for heart disease, cardiac arrest, and stroke are higher with lower cholesterol levels.

They also did not find less heart disease among those eating higher amounts of unsaturated fat, including both olive oil and corn oil.

You can read the entire informative article by clicking here.

Is A Brisk Walk Good For The Brain?

Walking has been described as the easiest and best exercise for everyone. We find some very compelling benefits to motivate including walking into your daily routine. Making the walk as a daily brisk walk will make you healthier. For example, regular brisk walking can help you: Maintain a healthy weight Prevent or manage various conditions, including ...