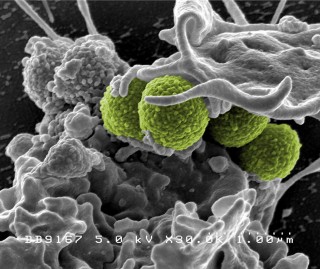 What’s in Your Hospital?If an infection spreads in a hospital, chances are you’ll never find out. That’s by design. L.A. County health officials investigate outbreaks in hospitals once or twice a month but don’t publicize them, a common policy across the U.S. Health officials say it encourages hospitals to report outbreaks fully and quickly.

A veil of secrecy shields hospitals where outbreaks occur

The cardiac surgeon had unknowingly spread a staph infection from the rash on his hand to the hearts of at least five patients by the time Los Angeles County health investigators learned of the outbreak.

The doctor had operated on more than 60 others in recent months, and county officials feared those patients could be struck with the same dangerous infection.

Investigators didn’t ultimately tie any deaths to the 2012 outbreak, but four patients needed additional surgery because of the infection.

The only public mention of the case came a year later in a little-noticed appendix to the health department’s 350-page annual report. It referred only to “Hospital A.” Even now, the name of the hospital remains secret. 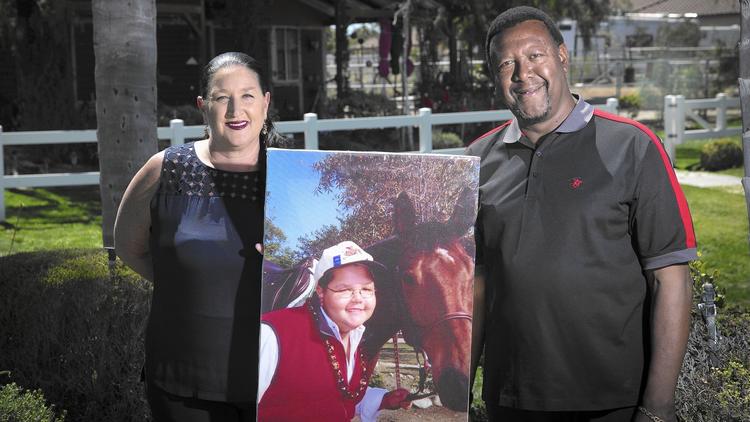 Carole and Ty Moss hold a photo of their son, Nile, who died at age 15 after he went to an Orange County hospital for an MRI and got infected with a superbug. A law giving the public access to limited data on infected patients was named after him. (Allen J. Schaben, Los Angeles Times)

L.A. County health officials investigate and confirm an infection outbreak inside one of the county’s hospitals once or twice a month. The public rarely finds out which hospital is involved, how many patients were stricken or whether any died.

The secrecy surrounding hospital outbreaks runs counter to the push toward more public disclosure in healthcare. In recent years, consumers have benefited from data comparing some health outcomes by hospital, the fees hospitals charge for various procedures and the payments doctors receive from drug and device manufacturers.

Keeping outbreaks confidential is a common practice of federal, state and local health investigators across the country. The rationale: It encourages hospitals to be open and quickly report suspected surges of infections.

“We rely on them to call us,” said Dr. Laurene Mascola, chief of the county’s acute communicable disease control program, though she acknowledges that the hospitals don’t always self-report.

In California, hospitals are required to report unusual events such as outbreaks to state health officials — but face no financial penalty if they don’t.

Stem cell therapy is the use of stem cells to treat or prevent a disease or condition. Bone marrow transplant is the most widely used stem cell therapy, but some therapies derived from umbilical cord blood are also in use. Research is underway to develop various sources for stem cells, and to apply stem cell treatments for neurodegenerative diseases ...